It was a monstrous weekend thanks to Warner Bros.’s The Meg, which devoured everything in its path en route to a nearly $150 million global debut. As a result, the weekend box office was up 5.7% compared to last weekend and over 25% compared to last year, with the top twelve grossing over $132 million.  As already said, the #1 film at the weekend box office was WB’s 70-foot shark The Meg. The film brought in $45.4 million domestically, nearly double BoxOfficeMojo’s weekend forecast. Heading into the weekend, the most optimistic expectations were around $30 million, which puts into perspective what a massive performance this is. The debut gives director Jon Turteltaub the largest opening of his career, and, outside of his films in the Fast & Furious franchise, this is star Jason Statham’s largest opening ever. Looking ahead, the film’s performance will be one to watch as it would seem a 55-60% second weekend drop would be likely, whether it can hold on any better won’t have too much to do with incoming competition. It was our pleasure working with the post production team and we are so happy for this film’s success! 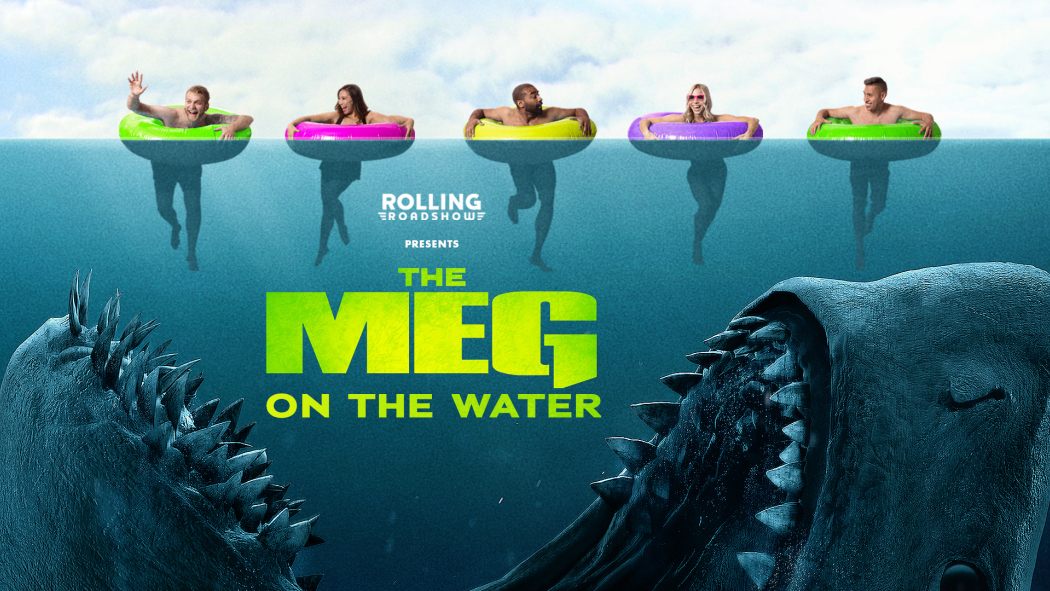